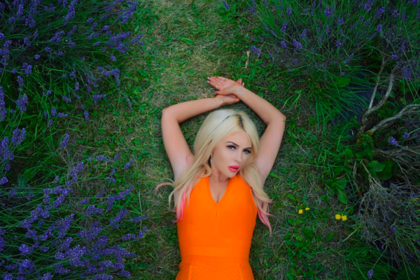 The model told about the most unsuccessful Tinder dates